On Time Services, On Time Delivery

Started in 1935 by Harry H. Verkler in South Bend, Indiana, Verkler has provided general contracting services to the state of Indiana for over 84 years.  In 1960 Harlan Lusk, Pete Benjamin and Bob Koopman, all employees of Verkler became the owners.  Fred Lusk joined the firm in 1972 and James Lusk joined the firm in 1981 and opened the Indianapolis office. In 1990, Verkler began providing construction management services for all of Indiana thru the offices in South Bend and Indianapolis. In 1995 Fred and James become majority owners of Verkler, Inc.  In 2002, Verkler closed the South Bend office.  In 2016 Walter Glenn, Corey Lusk and Michael Wolf became minority shareholders in Verkler, Inc. 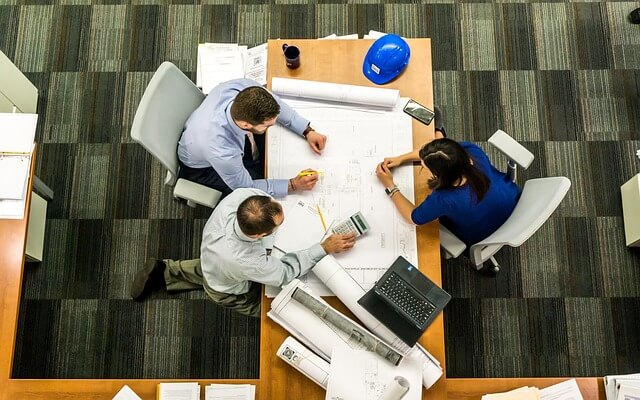 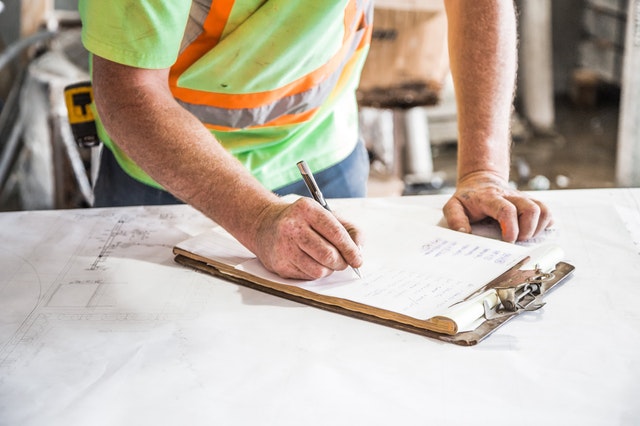 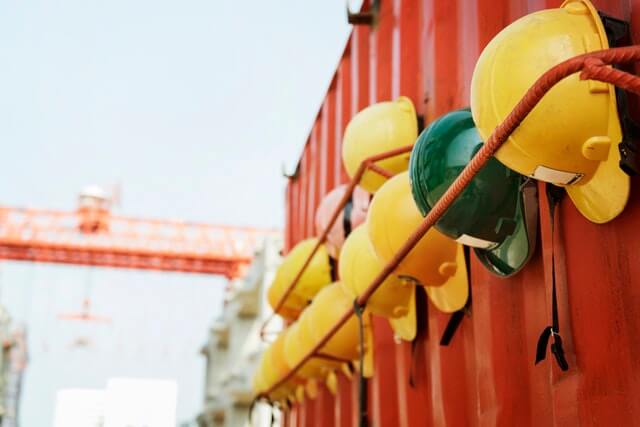 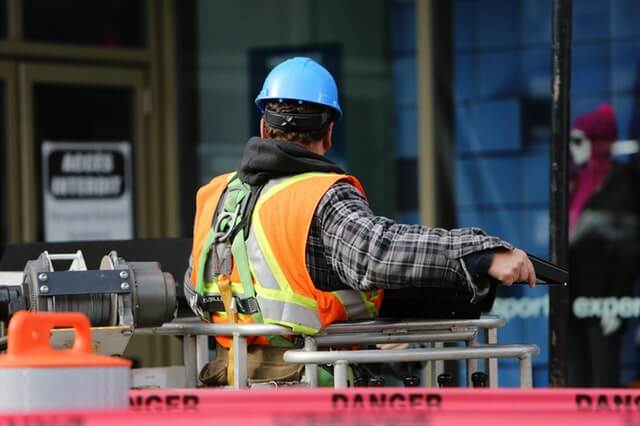 Clients We Work with 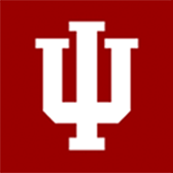 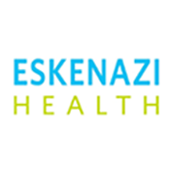 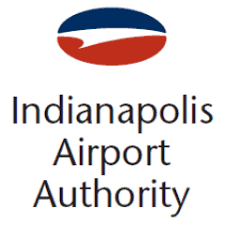